In 2018, e-commerce retail sales surpassed previous years, hitting an all-time high worldwide. As a result, package deliveries mirrored a similar trend, also hitting record highs. What the data shows is not surprising due to increased efficiency in logistics and suppliers that enable consumers to receive a package hours after clicking a “Buy Now” button.

Human error becomes pervasive throughout the entire process and often delays delivery for up to 24 hours after a courier delivery, and in worst case scenarios, packages are lost. 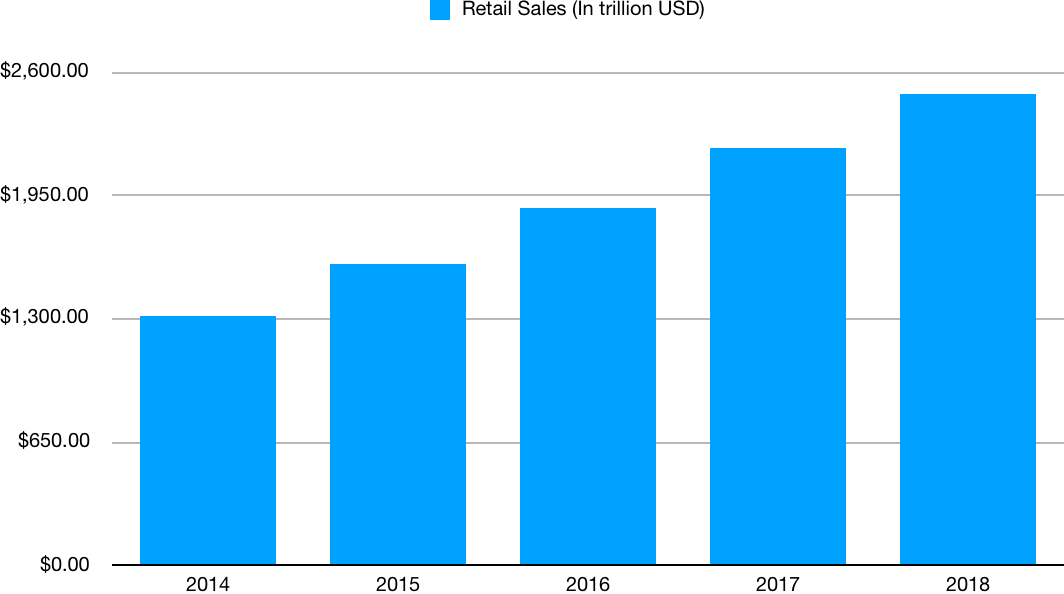 VisionX worked on an app to support end-to-end parcel tracking through just one photo of the delivery label. The team approached a local co-working space to show the initial proof of concept which was further developed based on their feedback and was piloted at their multiple locations.

The first phase consisted of our company understanding how a typical mailroom functions. We spoke with the employees directly responsible for procuring, organizing, and delivering packages to better understand the challenges and frustrations that were impediments to efficient package delivery. In addition, we interviewed tenants of and businesses operating in the co-working space to understand their expectations of and frustrations with the current entirely manual system in place for package management.

Our research not only created an understanding of expectations from package recipients, but also where challenges arose in the procurement and management phase that caused delays and errors with deliveries.

Lastly, we began work to understand the makeup on a package label to help with creating an automation algorithm that would be the backbone of a minimum viable product. Our goal was to use the power of computer vision and machine learning to automate the process which was largely labor-intensive and depended on manual entry of data.

One of our primary challenges was customer identification. During our research phase, our development team quickly discovered that barcodes are often proprietary and did not contain much in the way of customer information that could be used for identification purposes. The VisionX team worked diligently to gather as much information as possible from each package label in order to better match parcels with recipients.

Our direct conversation with mailroom associates gave us over 100 unique and critical insights into what was valuable in making their process easier. We learned that multi-tasking capabilities were largely favored over speed because there was a need for the ability to log and pick up packages directly on the spot.

In speaking to the tenants, VisionX also learned what features were most important when receiving notifications of packages. We learned that recipients valued their time and wanted an ability to understand which of their packages were delivered so they could plan when they would make a trip down to the mailroom. Accordingly, tenants also wanted the ability to give permission to other tenants to pick up packages if the original recipient was away of unable to visit the mailroom.

VisionX learned that a solution would need to be intelligent, flexible and span multiple industries. Using co-working spaces for our minimum viable product, we set to work to produce an application that could serve residential communities, schools and more.

Gathering all our research, we quickly began designing and iterating over simply prototypes to gain feedback. VisionX designers split the various functions of the app into separate modules and began to build, alter and test as feedback was received. 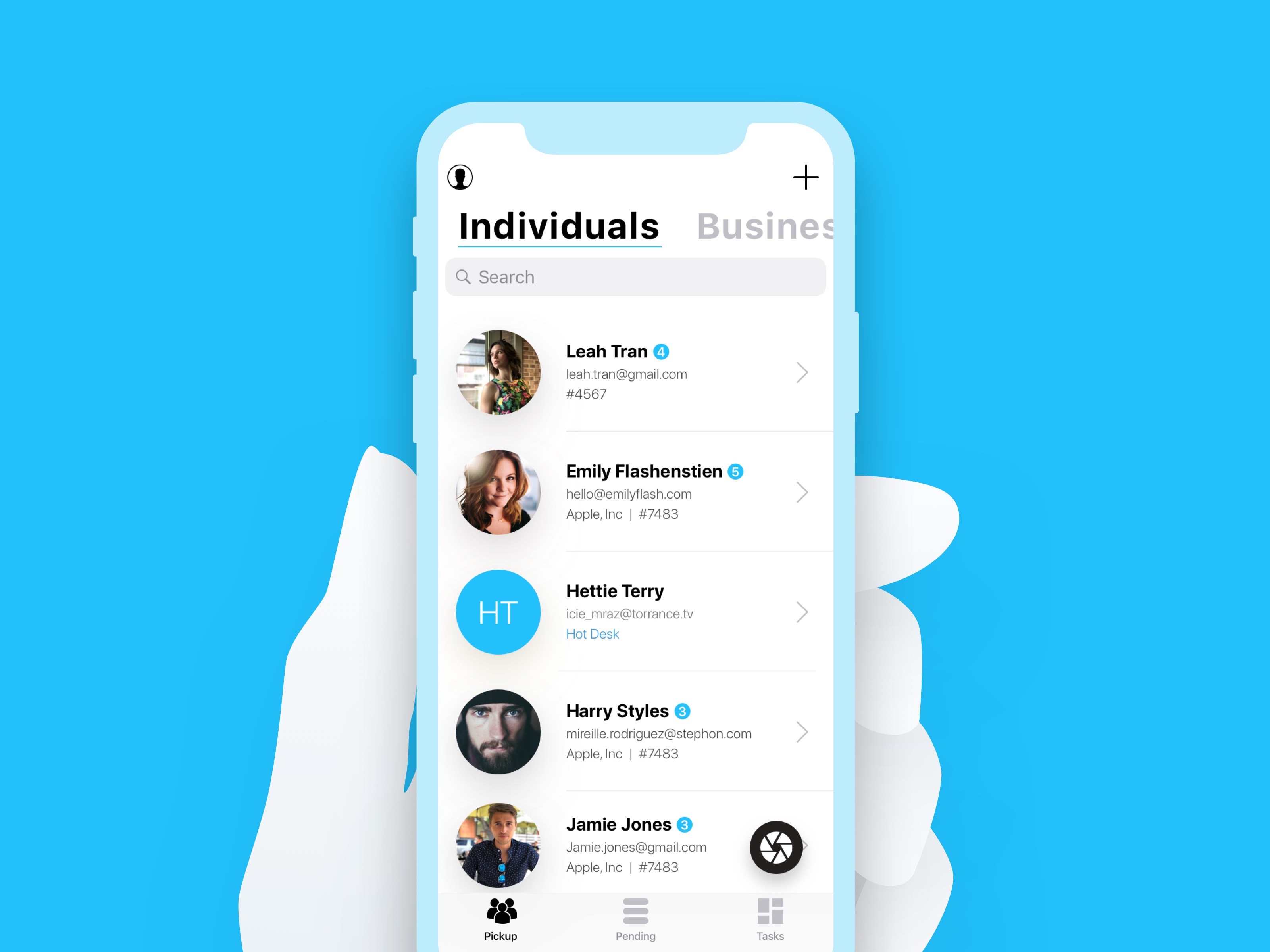 The first version was very simple. VisionX wanted to build the intelligence of our computer vision algorithms to scan package labels quickly and accurately. For that, we began by building the scanning functionality first so we can manage edge cases, such as mapping nicknames.

As our algorithms continued to improve with each scan, VisionX designers wireframed and tested designs with mailroom associates to build some of their highest-requested features. We worked alongside associates to design and develop multi-tasking, as well as auditing features to keep the process efficient and transparent. VisionX also created a web-based dashboard, customized notification emails and other tools to give package recipients as much visibility as possible in the status of their packages. 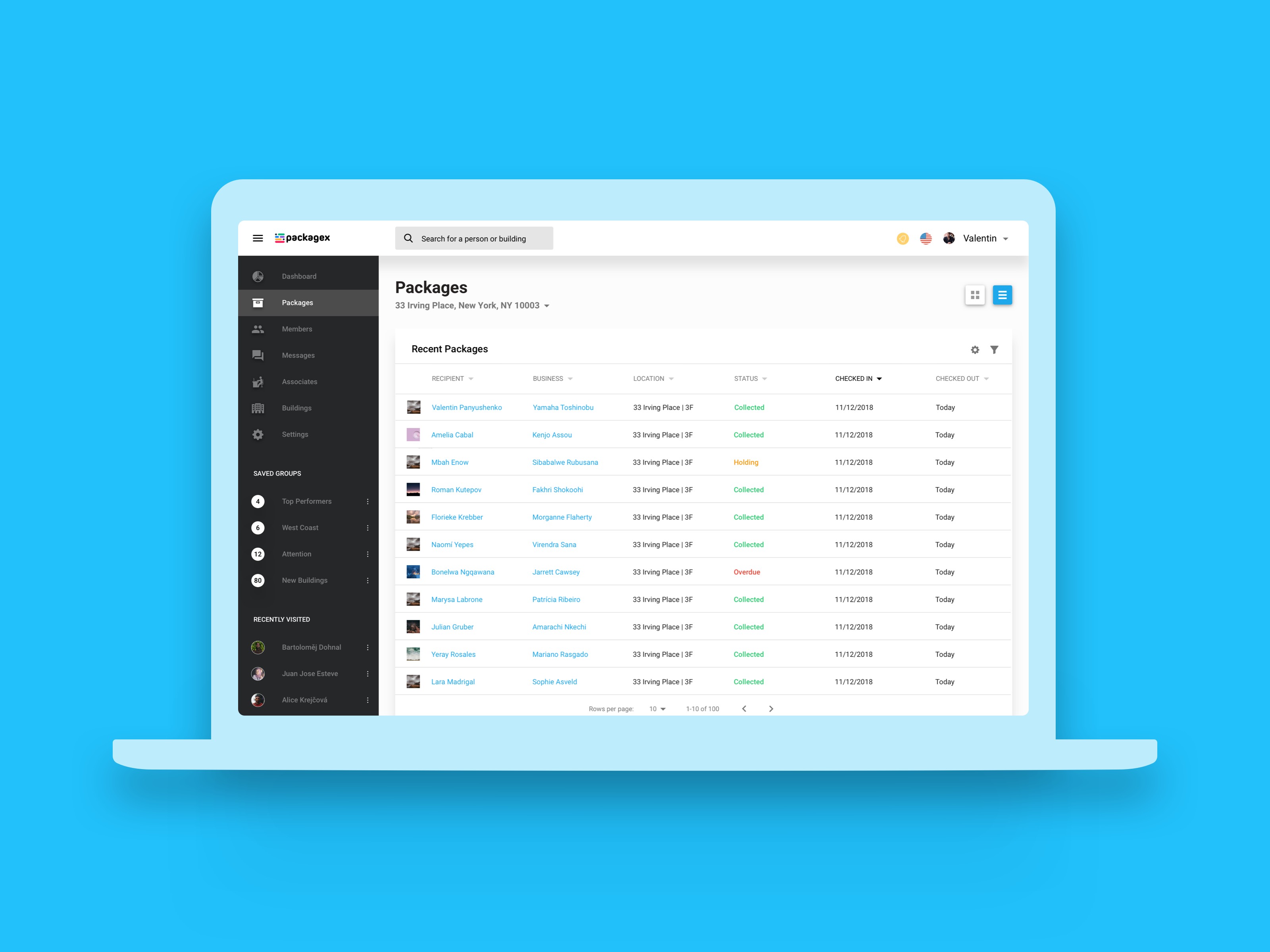 From what began as a single-location proof of concept, we have taken PackageX global. With the number of clients growing, PackageX is being used in over 28 countries with support for over 57 languages. 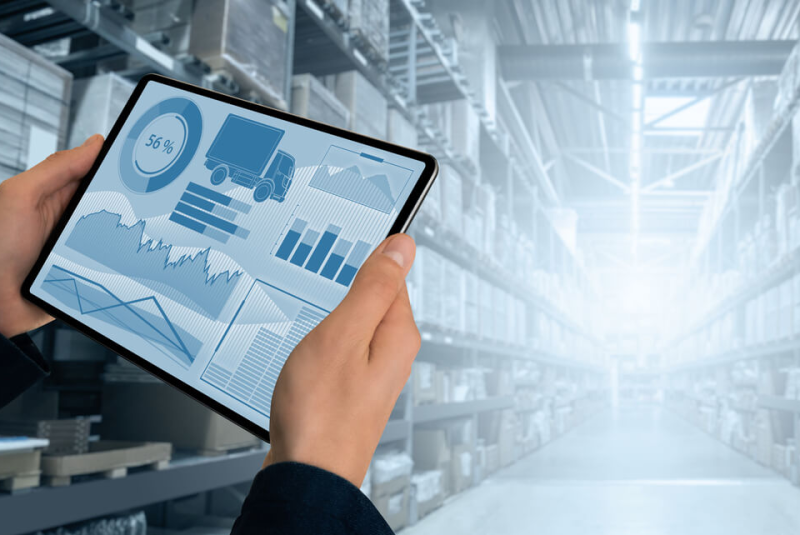 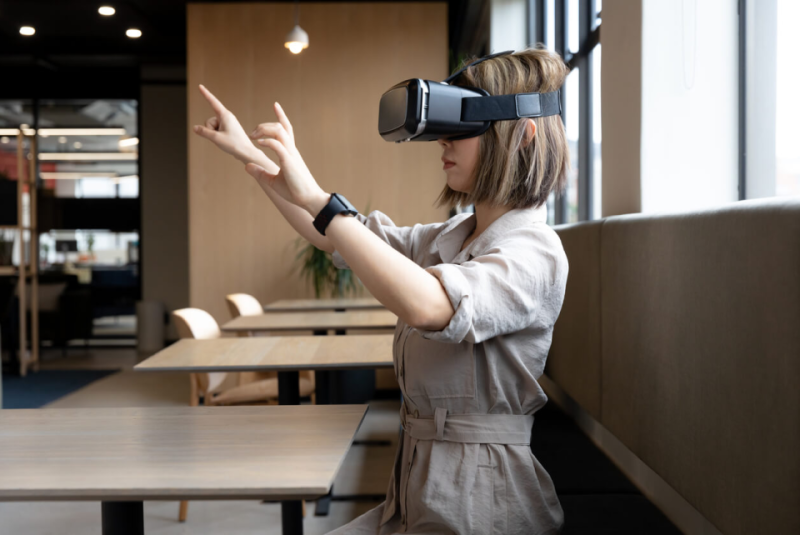