The frustration associated with parking is not only part of city living. For our VisionX HQ2 team in Islamabad, it was a part of every single workday.

Here are a few figures:

The challenge with VisionX HQ2 in Islamabad, Pakistan, is that the building has a gated parking lot that only has 20 designated parking spots. With over 150 employees and an average of 40 cars parked within the grounds during a given workday, leaving is a 30-45 minute challenge.

"The motivation for the app came from the fact that it was almost impossible to go out for lunch during a 1-hour break when more than half of the time was spent getting your vehicle out from the parking lot. I often had to wait for 30-45 mins after office for all the cars to clear up, especially if I came to work early and parked at the end. Now, it takes 10 mins in the worst-case scenario."

Previously, VisionX team members would have to take photos and share them to a private WhatsApp group to help locate each blocking car's owner to have cars moved. The process was a coordinated effort and was disruptive to the workday due to how long it would take to take photos, locate drivers, move cars, and then repark.

To alleviate the headaches and efficiencies associated with something as simple as going to lunch, VisionX engineers did what they always do, leveraged the company's core competency of computer vision, and innovated. What they created was an internal Android and iOS app called "ParkX." 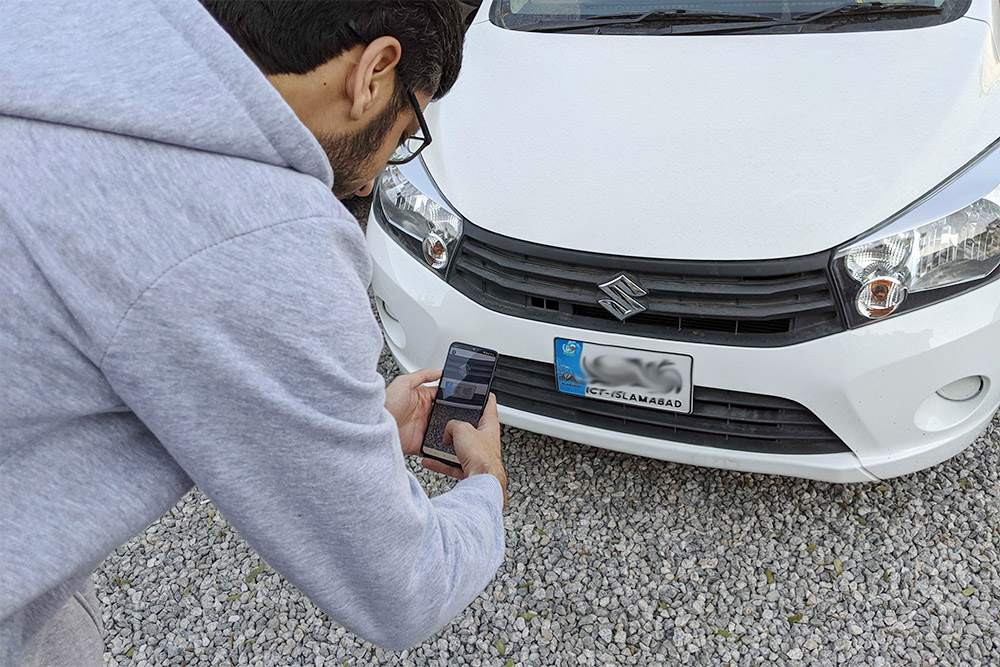 ParkX allows a user to scan simply a license plate of a blocking car, and then the app uses the same scan engine that powers PackageX to do the hard work. Once a license plate scan is complete, the application searches a database of all VisionX employees, locates the blocking car's owner, and presents the user with the car owner's contact information. The user can then quickly send a text message to the blocking car's owner to kindly move his/her vehicle. 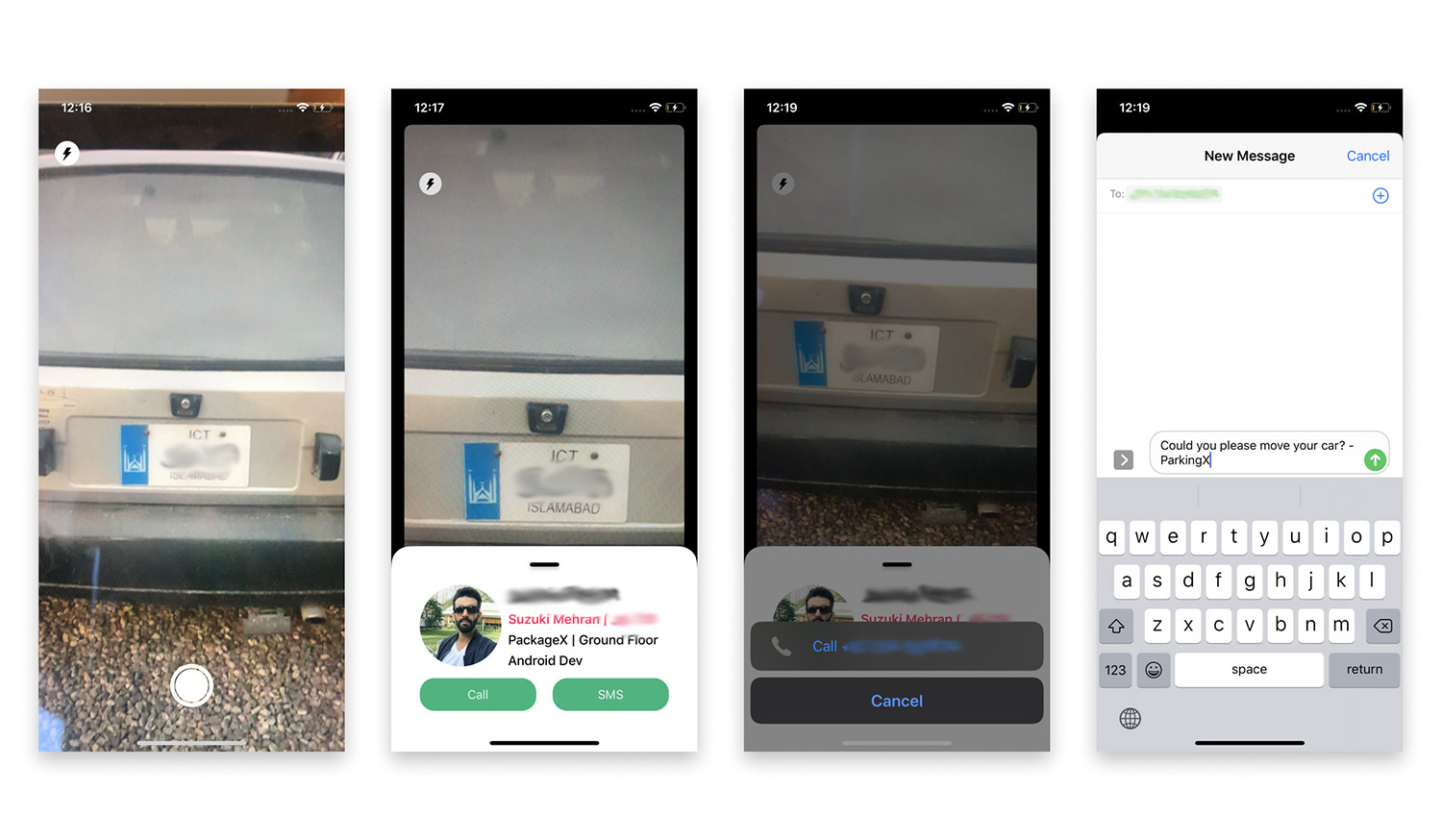 By bypassing the concerted effort of the WhatsApp group, the VisionX team has drastically decreased the time it takes to get in and out of the office. Through ParkX, the team successfully implemented a solution to a local problem, using technology they've developed and powers PackageX throughout the world. 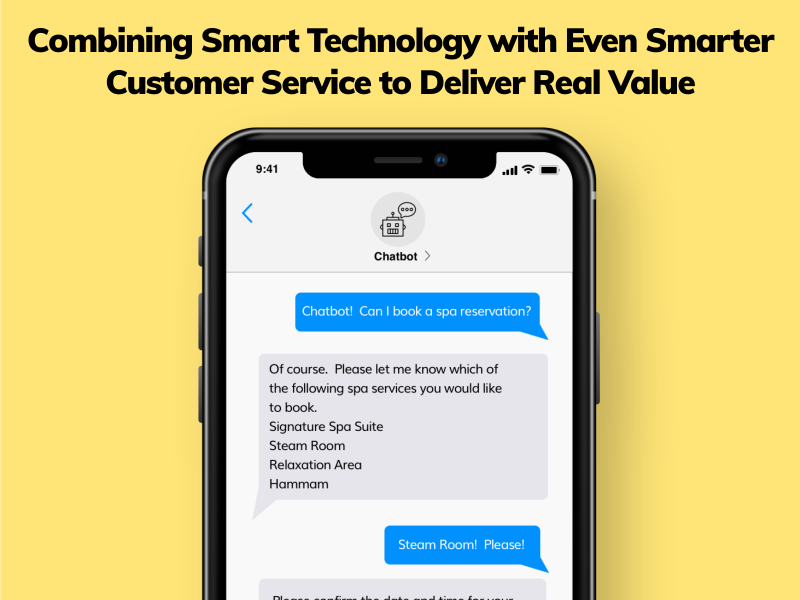 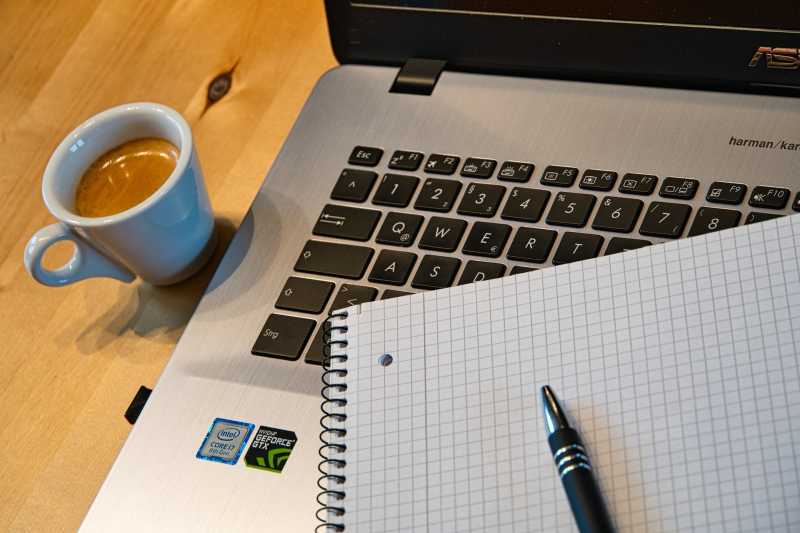