Smart Cities of the Future

More and more people are moving from rural areas to big cities every year. In fact, the United Nations estimates that by 2050 68 percent of the world population will live in cities. Cities provide access to economic opportunity, education, and culture, but they also use a lot more energy per resident than rural areas and are a lot more challenging to manage efficiently. As hundreds of thousands of new residents move into existing urban areas, both the physical and social infrastructure of these urban areas will have to be radically reimagined to handle the strain. Enter smart cities – the cities of the future will need to embrace new-wave information and communication technologies to get this infrastructure to work better and smarter. This article will explain what makes a city smart and how it collects, communicates and analyzes data, and acts on those results to create a better city experience that anticipates needs before they arise and improves the experience of all urban dwellers.

What Makes a City Smart?

Collecting Data with IoT: The Internet of Things

As with everything else, the first step to efficiency is knowledge. The first process that needs to be in place for a smart city to run is data collection. Having access to data in real-time and understanding what is working and what needs to be fixed is the only way to make informed improvements. In the traditional city structure, data collection is a highly manual and tedious process. Utility companies send workers to read meters physically, officials take surveys of residents’ satisfaction, and, perhaps, a government agency is alerted to an overflowing trash can in a public park by a citizen phoning in a complaint. Much of this data isn’t stored at all, and even if it is, it is often not stored in an easily accessible manner.

In smart cities, data collection will rely primarily on smart sensors, computer vision, and the Internet of Things (IoT). The Internet of Things refers to networks of connected devices and objects that are assigned unique identifiers and IP addresses and can communicate their status over the internet, directly, without relying on a human or computer connector. Smart sensors that connect to the internet can be embedded in all sorts of devices from the public trash can in the previous example, to pipes, thermostats, security systems, and even light bulbs. Where a sensor isn’t practical, a camera, equipped with computer vision technology, can track and gather the appropriate data.

Once data is gathered, it needs to be communicated to the correct stakeholders and systems to be useful. While in a traditional city structure, data, public or private, may sit unseen for months at a time until someone compiles a report at the end of the quarter –a smart city structure recognizes the need for data to be acted upon immediately to take full advantage of what it has to offer. Furthermore, smart cities recognize that data that is collected for one purpose by one stakeholder has the potential to be incredibly useful and valuable in a myriad of other contexts. Data gathered in a smart city system, whether it’s from sensors, cameras, or even surveys or phone-calls, need to be made available to all relevant stakeholders in an accessible and easy to analyze format.

Additionally, the data needs to be structured in a way that is easy to leverage across platforms and departments. Traditionally, cities suffer from having data siloed by department and not easily merged. A smart city benefits from having data from many stakeholders and departments, public and private, incorporated into one structure, and digital communication across systems. When data is available to all stakeholders in real-time or as short of a time frame as possible, it can have a much more significant impact.

Once data is collected and communicated, it needs to be analyzed by intelligent analysts and systems to understand what is happening in the current environment and to predict what will happen in the future. The massive troves of data that result from data sets that were previously siloed being combined, coupled with large scale IoT deployment, have a lot of potential value but they are far too complex to be understood by traditional methods.

Machine learning and other Artificial Intelligence tools are an absolute requirement to properly process, analyze and understand smart city data. When implemented correctly, these tools can pick up on patterns, forecast predictions and offer insights invisible to even the keenest eye.

Telecommunication Infrastructure: The Glue That Holds it all Together

In order for all this to happen the telecommunications infrastructure has to be appropriately robust. The most important element is that in order for the hundreds of thousands of devices, systems, and computers to accurately communicate in real time there needs to be enough broadband to go around. In Barcelona the smart city systems run on the city’s high speed, free wireless internet system. Moving forward, 5G will be the underpinning of most smart city systems with its ultra-low latency and massive capacity.

While the roadmap to a better city experience is clear - the fine points of its execution are anything but. What is clear is that it will be impossible for anyone government or institution to do it on its own. Cities that have successfully implemented smart structures have, across the board, done it by working in concert with multiple government departments and authorities as well as private industry – who have the technological expertise to make it happen.

It is important to underscore that cities and governments will have to spend the resources and money to expand their infrastructure to meet the needs of growing populations and update their technology to 21st century standards, the additional cost of doing it in an interconnected manner is relatively low – but can provide massive benefit, increase standards of living, and ultimately save costs through increased efficiency. 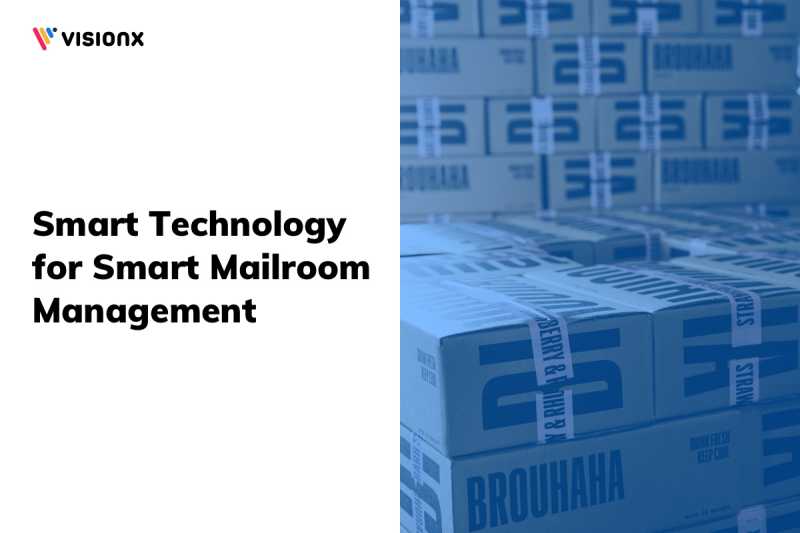 The Proprietary Systems And Methods That Power PackageX