Cyber structures are the foundation of Industry 4.0 (for example, "smart machines"). They use modern control structures, embedded software programming structures, and remove the Internet address so that they can connect and be addressed through the Internet of Things. In this way, goods and production methods are interconnected and can exchange data, allowing new production methods, charging and real-time optimization. Cyber structures create the talents needed for smart factories. These are the same talents we understand in the industrial Internet of Things, such as remote monitoring or configuration and monitoring, say two.

Conclusively, IoT implementation would be largely impacted by network localisation in future. The reformed network security measures and the ability to boost IoT security does not only make it easier to deploy IoT in residential and commercial settings, but also makes them dependable and secure. VisionX is one of those companies that is involved in IoT adaptation around the world, thanks to the industrial revolution inventions, IoT devices would continue to seep through to every household in future and network localisation would make it easier to manage, deploy, and secure their operations, keeping personally identifiable data of individuals and companies protected against cybercrime. 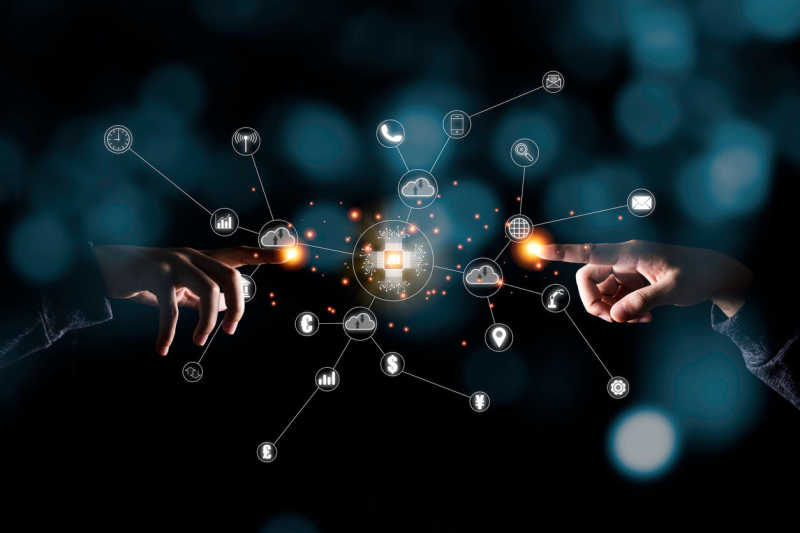 How Can Quick Service Restaurants Benefit Through IoT Sensors? 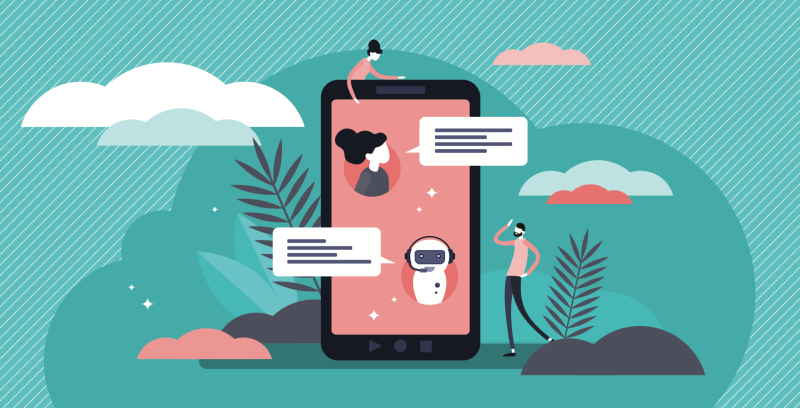 Guide: How Artificial Intelligence And NLP Are Changing Chatbots?