When using a Virtual Reality app via a VR headset, you feel far from reality with those stunning graphics and breathtaking emotions. You feel your couch against your back as you move with a game controller in real life. You take off your helmet, and that computer-generated fantastic, albeit false, reality vanishes.

Full-body Virtual Reality is like lucid dreaming: you get signals from your body and the outer world. But you have no idea where you are, where reality ends and fantasy begins. Over the past few decades, virtual reality has come leaps and bounds.

This sounds like a perfect adventure, but is it possible?

Towards Full-Depth Diving Technology, How Far are We?

In the present day, full dive VR systems are already becoming more immersive. Users can translate physical movements into virtual data through different hardware components. Players can interact with items and entities in virtual spaces using handheld motion sensors such as those found in HTC Vive and PlayStation VR headsets. The Virtuix Omni and Kat Walk Mini are 360-degree treadmills that are another step up. The treadmills allow users to walk around in these 3D spaces while walking in reality.

As an inverse, we have haptic technology, which converts digital data into physical sensations. Several companies are developing haptic gloves that relay touch, pressure, and temperature sensations in virtual space. This allows users to manipulate virtual objects physically. Additionally, some companies offer full-body haptic feedback that simulates the same physical sensations throughout the body. Although haptic technology is still somewhat limited, breakthroughs in the last few years alone indicate that VR will become much more immersive in the near future.

The mainstream acceptance of Virtual Reality continues to grow. Full dive VR content is anticipated to grow in education and training, advertising and promotion, entertainment, etc. Using VR in the automotive industry, for example, creates an experience that is both enjoyable for drivers and passengers and productive for manufacturers.

VR is also becoming more accessible from anywhere, on any device, as web browsers continue to improve VR support.

Open-world VR is suitable for training and gaming. Currently, it is possible, although it may need some extra polish before reaching a broader audience.

A VR headset with wired controllers in their hands might be boring or impede players from experiencing VR fully. Researchers are continuously looking for more suitable alternatives to blur the line between real and virtual. In addition to EEG helmets, VR users can use electronic skin / e-skin. Using the latter will solve the problem of deactivating human muscles.

Most probably, e-skin deserves widespread acceptance as an alternative to brain sensors for those who love active moving but are skeptical about brain sensors.

The idea that full dive VR technology will be the end-all, be-all immersive technology is intriguing. Still, it is important to consider that it would have limitations like all technologies before.

In the coming decade, will we see full dive VR technology embedded in devices? It's unlikely. At least not to the degree we've grown accustomed to. 20 years from now? Possibly. Although it could be a future technology, at this point, it feels overdue. Although our imaginations have allowed us to contemplate what such an experience could be like, the technology to create full dive VR still has a long way.

The bioethical concerns will remain even when technology catches up, which may take more years. That's the real sticking point holding back technology's viability as a business model. But when it does, we will be headed for a revolution. A revolution enticing enough for the world to fully embrace. 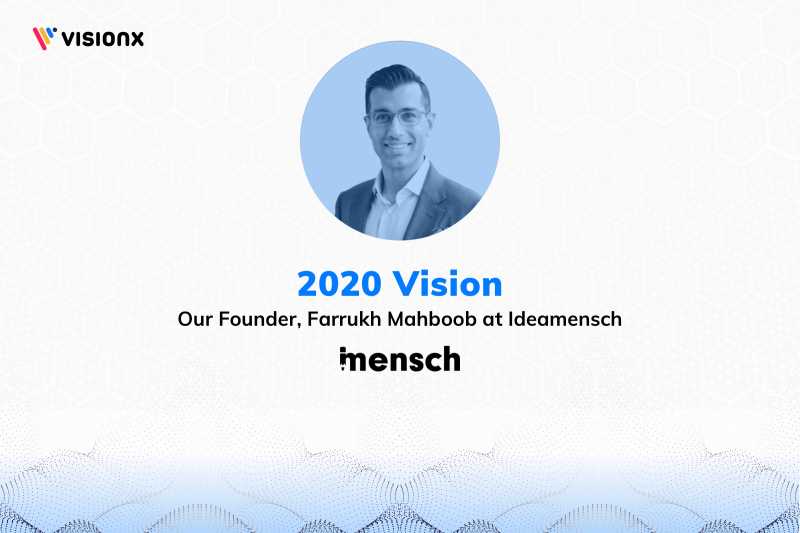 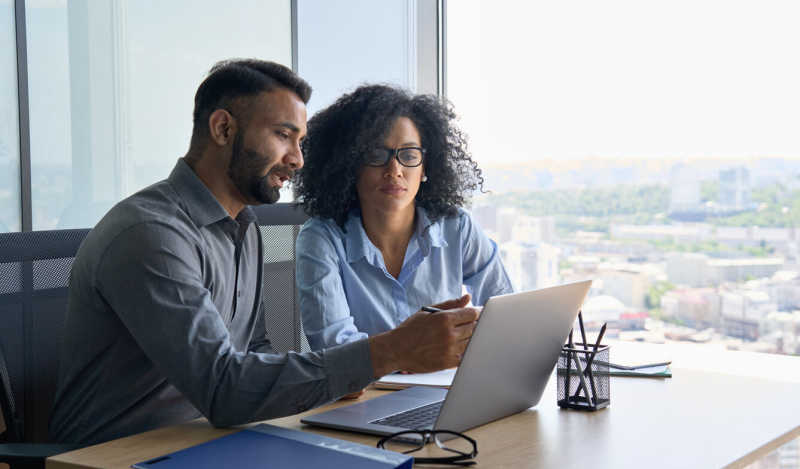 Why You Should Invest In a Software Consultant?